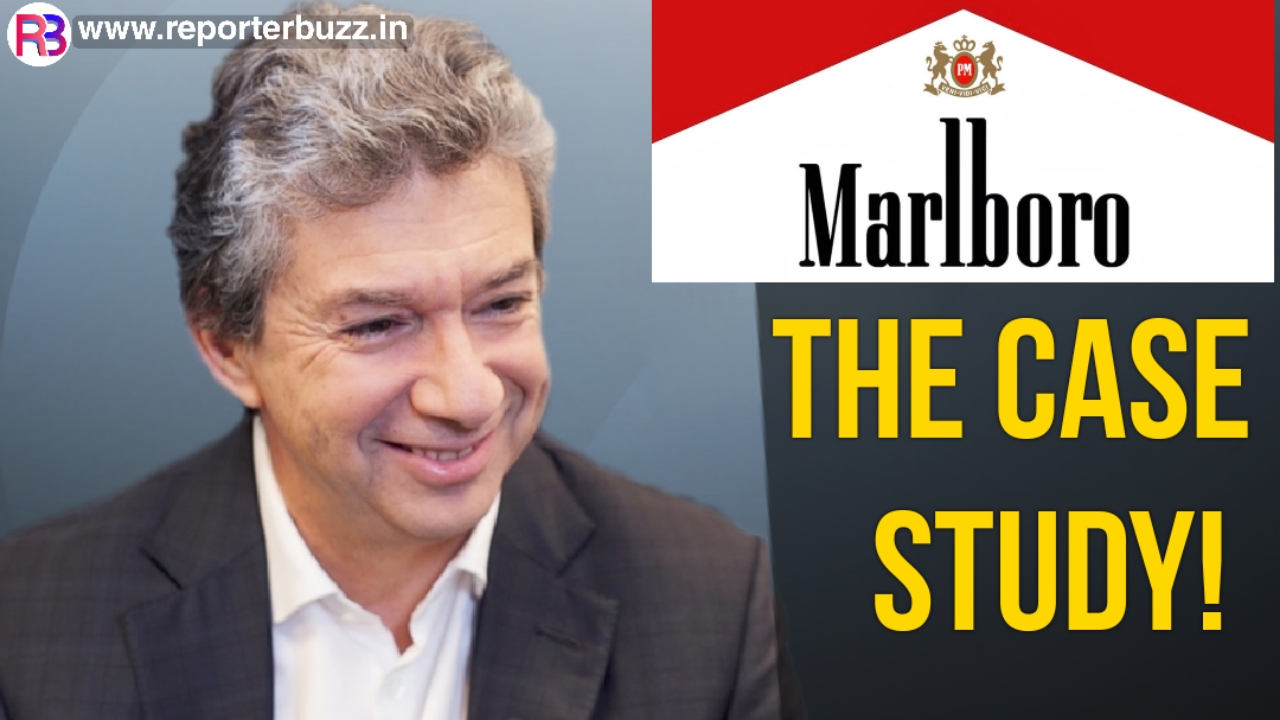 On the date of January 11, 1964, the United States government formally pronounced that cigarettes cause cancer. In one day, the $8 billion worth of tobacco industry and also the 750k families' earnings were in question. In comparison, most of the companies are watching their business dropping down.

The company has miraculously grown from a market share of just 1% to the 4th biggest cigarette brand in the world in just 1 year. Even when cigarette advertising was forever banned from television, this company became even more famous and became a huge cigarette manufacturer company globally. The brand I'm talking about is named Marlboro. Marlboro is so big today that it has more customers than the next ten competitors combined.

The question is, what the hell did they do?

Because the cancer report and ban, which is essentially supposed to destroy their business, became a stepping stone for Marlboro to become a $58 billion brand? The answer to this question lies in one of humankind's most iconic marketing strategies known as lifestyle marketing. Let's try to understand this with a straightforward example closer to us: If you are in 90 children and see Sachin Tendulkar playing, So I bet at some part in your life, or some friends of yours, they have bought the best MRF bat right. And it is likely that when you visit the store, you do not care about English. It doesn't matter what wood the bat is made of. It doesn't matter if it's an original or a replica. You only need a bat. Then you've got two options: bats without any logo or bats with MRF logo. You selected the MRF bat by default. And then God knows how many years later you realized that the full form of the MRF was 'Madras rubber factory'. And the fact that MRF is mainly a rubber tire manufacturer that just sponsored Sachin Tendulkar. 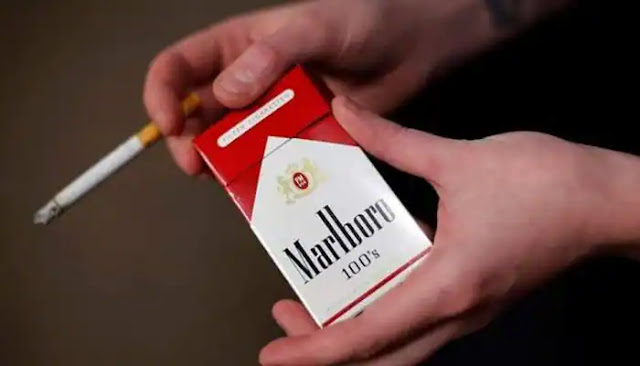 The same thing happened with Reebok when Dhoni started playing with a Reebok bat. Now the question is, was it a coincidence that millions of Indian children across the country were foolish enough to mindlessly buy a bat with a logo on it from a rubber tire company? “If not, how did this happen? Well, this is often where the power of lifestyle marketing appears. We all idolize Sachin Tendulkar and that we all want to be Play like Sachin Tendulkar. We want the same bat as Sachin Tendulkar. To be clear, what we buy when we buy the MRF bat is not the bat itself but the connection we had with our icon Sachin Tendulkar because we want to be like Sachin Tendulkar. In the US, the same thing happened with the Nike Air Jordan shoe lineup when Nike signed with Michael Jordan. We call lifestyle marketing, where consumers shop for the lifestyle of the idol connected with the product rather than the product or item itself. And that's exactly what the Marlboro tobacco market has done for its brand. After a 1964 report published by the US Surgeon General, brands began to do their best to maintain their reputation. Some brands and companies tried to excuse cigarettes, while others disapproved of the research itself.

A small company that made cigarettes for women only. But as soon as this news broke, Marlboro's head company, Philip Morris, planned to change its marketing method and became the epitome of 20th-century business propaganda. So what the Marlboro Market did was that instead of excusing smoking and using hard-to-understand statistics, they emerged from the Marlboro Man campaign. They represent a character who should be everything that a man wants to be. They call this character the Marlboro Man. The Marlboro man is a perfectly-bodied cowboy and is portrayed in advertisements as the highest human archetype. He is tough, upbeat, and graceful, and overall he stands out as a symbol of freedom and masculinity. And just as we kids bought MRF bats in the 1960s, men were so intrigued by Marlboro Man and started buying Marlboro cigarettes that the commercial became very popular. And within a year, Marlboro has grown from a market share of less than 1% to become the fourth-largest cigarette manufacturer globally. And the funny thing is, in all this ad, cigarettes are not the center of attention.

Cigarettes as a product but got 10 seconds of recording time in every one of these commercials. And because of this, even though cigarette advertising is permanently banned on television, and brands cannot show cigarettes in their TV commercials, Marlboro could get through this situation very easily because their approach wasn't showing the cigarette, but the Marlboro Man itself. And so they could communicate their emotions very easily, even through print and magazines. And that's why Marlboro's business continued to grow after the 1970 ban; in fact, sales soared because all the rest of the brands struggled to sell their products without showing off their products.

Marlboro became an advertising legend and become a $58 billion brand. Well, there is more than just a business lesson. There is a very, very important life message that we must all learn from this ideal case study. Even today, we often forget that we are continuously bombarded by cigarette advertisements that don't look like advertisements but rather in the shape of pop culture icons. This now also includes the image of James Bond, in which he appears in a tuxedo and personifies sleek masculinity, or Kabir Singh, who is portrayed as the epitome of masculinity. Regardless of how gainful they look, we need to understand that they are simply taking advantage of your insecurities to assure you to do something that will give you feel like a superior version of yourself. 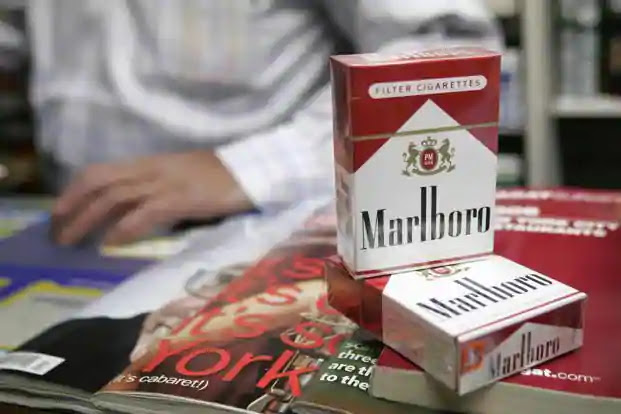 But the truth is that you don't realize that your insecurities are giving money in their pockets. So that these companies eventually make billions of dollars, rather than turning you into an ill and wretched addict, be it through cigarettes or rather social recognition, depending on what you buy. So keep both your eyes open and don't fall over into these shitty traps. Finally, and most importantly, my older brother's advice is always to remind yourself that buying nonsense things will never make you feel happier or become an excellent version of yourself. The only thing that makes you feel better is accepting your insecurities and shortcomings. And in the end, if you don't accept your insecurity, some multi-billion-dollar brand will fall into your misery and profit from it.

So think about it. If you think it makes sense to you, then help me get this message across by sharing this article with as many people as possible. And a great woman once said, "imperfection is beauty. Madness is genius. And it is better to be ridiculous than to be boring".If you find something valuable, then click the Like button and share this with your friends and family to support our blog. For more case studies from business and politics, follow our blog by clicking here. Thank you so much. I will see you the next day.