Notice what changes will happen

Changes in the lapse rules

If the unit-linked products are laps, the revival period is increased to three years. Non-Linked - The regeneration period for lapsed products is 5 years. Before this, the revival period was limited to just two years. So what is the Renaissance Period? The policy laps in such a period from the day the premium is not paid. That way, there is a chance to revive the lapsed policy. The time limit has been expanded before.

Withdrawal of the pension plan increases with effect from 1st February. A maximum of 60% is allowed in the closing period instead of the current one-third of the corpus with a draw. But one-third of this pension plan is tax-free. But the maximum limit is 60% tax-free. "With this new amendment, NPS has made pension plans in line with the products, which will benefit both the consumer and the insurance industry," said Sanjay Tiwari, director of Exide Life Insurance.

Instead of the policy of getting partial insurance money back

IRDAI has also changed the rules for withdrawing partial insurance money prematurely. Once the lock-in period is over 5 years, customers are entitled to a partial withdrawal of up to 25%. But there must be important reasons for that. Partial revocation is allowed to buy or build higher education, child marriage, or a severe health problem or housing property. Previously regulators were not allowed to draw with. But now the rulemaking has been approved by IRDAI. 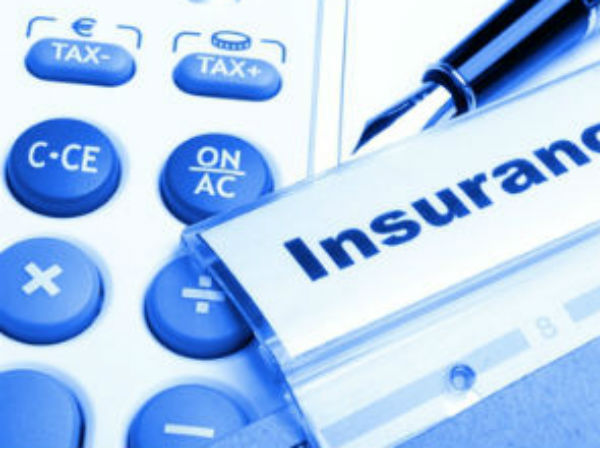 The mandatory guarantee of the Pension ULIP segment will be optional from February 1. This was previously mandated by the IRDAI. Pension ULIP plans are compulsory for insurers. Policyholders now have more comfortable options. They have a chance to decide on whether or not they need a guarantee.